Amazon wants to add 30,000 part-time fulfillment center and customer service jobs in the next year, a hiring binge that would boost the company's part-time ranks by roughly 75 percent. 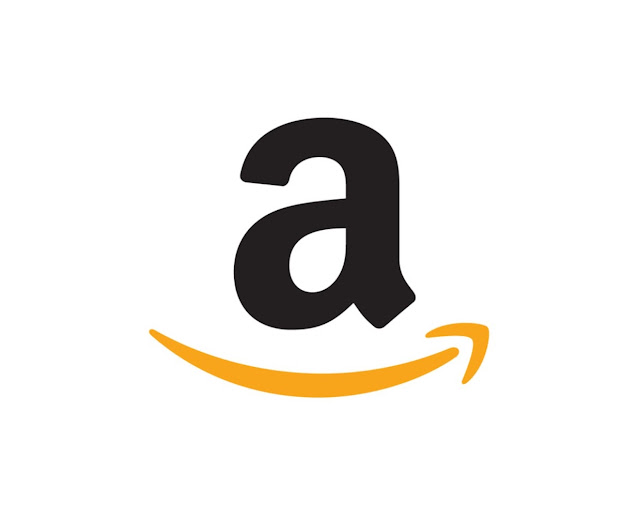 Most of those jobs will be in Amazon's warehouses and distribution centers, filling customers' online orders, but 5,000 will be work-from-home customer service positions, Amazon said Thursday.
FROM OUR PARTNERS: Amazon Founder Jeff Bezos Just Made $1.5 Billion in One Day
It wasn't immediately clear how many of those new jobs would be in Illinois, but Amazon regularly posts job ads for part-time workers at warehouses in Chicago, Mundelein, Morton Grove and Lisle.
That's on top of the company's recent push to hire full-time workers to staff new Illinois distribution centers.

After trying some of these top 25 best plain cheese pies, you’ll understand why people say that a pizza doesn’t need toppings to be considered great.
For years, Amazon avoided opening physical operations in Illinois to avoid state sales taxes. But since announcing its first Illinois warehouse in 2015, it's opened two in Joliet, two in Edwardsville and one in Romeoville, and four more are planned, one each in Waukegan and Monee and two in Aurora, Amazon said in January. The Seattle-based company said it will need more than 7,000 full-time workers to staff its Illinois facilities.

One Chicago job notice seeks part-time workers specifically for Amazon's Prime Now program, which promises Chicagoans in Amazon's Prime membership program free home delivery in just two hours for a range of household items.
When the Joliet and Romeoville fulfillment centers were announced, local officials said they were happy to have a major new employer, even though Amazon has drawn criticism over working conditions at its warehouses. The growth in e-commerce overall was expected to mean growing competition for employees, which was expected to boost wages and benefits.
Unlike the warehouse jobs, the 5,000 virtual customer service jobs let employees work from anywhere.

"There are lots of people who want or need a flexible job — whether they're a military spouse, a college student or a parent — and we're happy to empower these talented people no matter where they happen to live," Tom Weiland, Amazon vice president for worldwide customer service, said in the news release.
More than 70 percent of part-time virtual customer service and fulfillment center workers work more than 20 hours per week, which qualifies them for benefits including life, disability, dental and vision insurance and funding toward medical insurance, Amazon said.

Posted by cocowondersblog.com on April 06, 2017