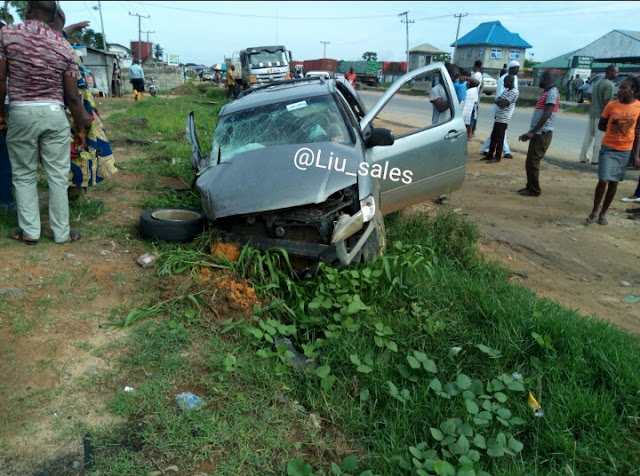 The driver was said to be collecting money from passengers while on while driving and lost control of the vehicle hitting 3 bystanders against a trailer parked by the roadside. 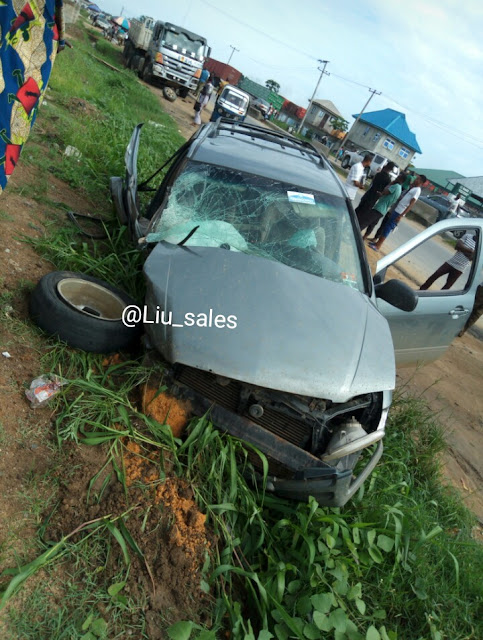