Dead Of James Bond Actor - Actor Clifton James, who appeared as Sheriff JW Pepper in two James Bond films, has died at the age of 96.

He died on Saturday,  close to his childhood home in Gladstone, Oregon, due to complications from diabetes. 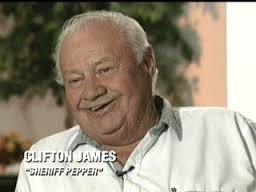 James was best known for appearing alongside Sir Roger Moore in the Bond films Live and Let Die and The Man with the Golden Gun during the 1970s. 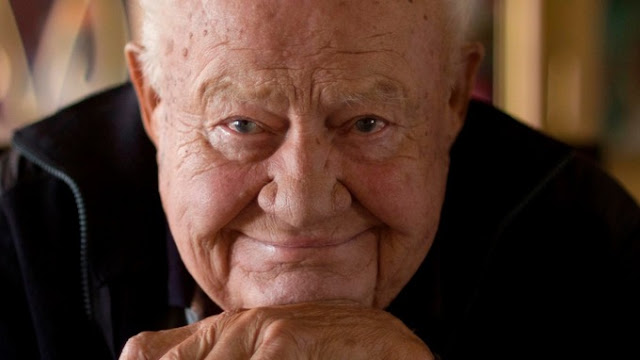 "He was the most outgoing person, beloved by everybody. I don't think the man had an enemy. We were incredibly blessed to have had him in our lives."
In 1973 James played Louisiana sheriff JW Pepper in Live and Let Die, in which he made a memorable appearance in a chaotic boat chase sequence.

His character proved so popular he was asked to reprise the role in 1974's The Man with the Golden Gun, involving another car chase, in Thailand, and a scene where he gets pushed into the water by a baby elephant.
Paying tribute on Twitter, Sir Roger wrote:
"Terribly sad to hear Clifton James has left us. As JW Pepper he gave my first two Bond films a great, fun character."

Posted by cocowondersblog.com on April 17, 2017