In an exclusive chat with Sunday scoop, Bisolas baby daddy Malcolm Olanrenwaju who is an artiste manager and showbiz promoter says "It is a big fat lie'' that I dumped Bisola at the altar. 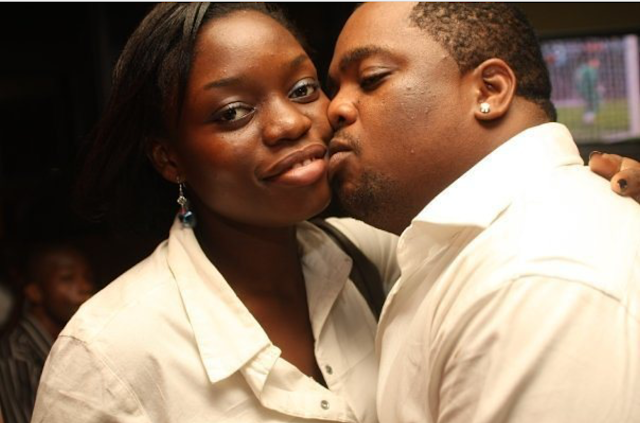 There was nothing like that. In fact, I’m still looking for the person who wrote that story online because it is malicious. We split because we had some personality traits that could not complement each other and there was never any marriage.” 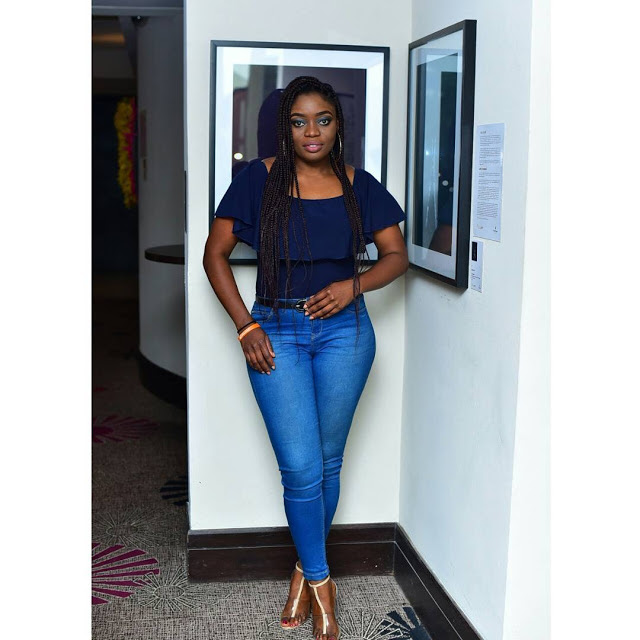 Expressing his opinion of her conduct while in the house, Malcolm said, “I think she was able to go there, represent herself well and also showcase her talent. She was lively and full of fun while in the house and I guess that’s what viewers want.”

On if he had ever harboured thoughts that Bisola would one day participate in a reality show of that nature, he said, “I have always known her as a very talented person and she always goes for what she wants. In fact, she had been in reality shows before Big Brother.”

Speaking about Bisola’s closeness to Tony while in the house, he said, “She is a grown woman and whatever she did on the show is her business.”

He also said that their daughter, Leyla hasn’t really said much about the show, but “naturally, she’s happy that her mother won.”

Responding to a question on whether they would still get back together, Malcolm said “Everything still remains the same. It doesn’t mean that because she was successful at Big Brother Naija, we are coming back together. There was a reason for our break up, which is personality differences, and those differences are still there.”