TYRA BANKS IS NOW THE NEW HOST OF AMERICA'S GOT TALENT...

Tyra Banks has been crowned the new host of “America’s Got Talent.” 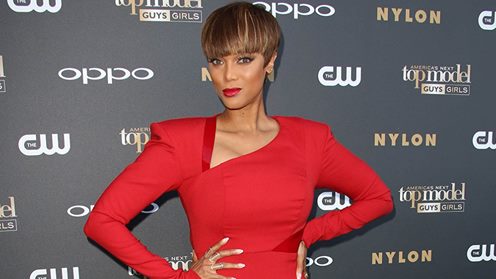 Howie Mandel, who serves as one of the show’s judges, made the announcement Sunday via Twitter.
Banks replaces Nick Cannon, who has served as host of “America’s Got Talent” since 2009.

Banks was the host of the long-running “America’s Next Top Model,” which ended its run on The CW after 23 seasons. “Since I was a little girl, I’ve been obsessed with grandiose acts and performers who make the seemingly impossible possible,” said Banks. “I love how ‘AGT’ brings that feeling into everyone’s home, capturing the best of people who come out and give it their all to make those big, fierce and outrageous dreams come true.


I look forward to connecting with the dreamers, having fun and giving hugs and words of encouragement when needed. And maybe I’ll get one or two performers to smile for the audience!”
Paul Telegdy, NBC’s president of alternative and reality, said, “Tyra is the complete package:
Out-of-this-world talented, funny, brilliant and all heart. In whatever she has done, she has always connected with audiences around the world. Her vivacious spirit will infuse ‘AGT’ in a big way.”
“America’s Got Talent” ranks as the most-watched summer alternative series. Season 12 is set to begin filming in Los Angeles this month, along with judges Simon Cowell, Heidi Klum and Mel B. 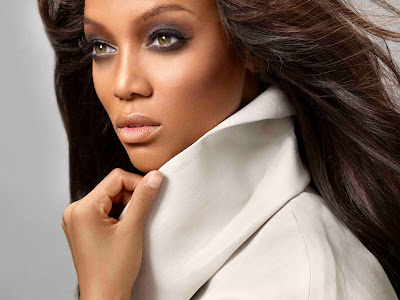 “Welcome to the ‘America’s Got Talent’ family, Tyra!
This is really exciting,” said Cowell, who is also executive producer and creator of the “Got Talent” format. He joined the judging panel last season.

Posted by cocowondersblog.com on March 13, 2017