Am seriously Trying to break this story down My Wonders...Tiring!!! So, help me God! 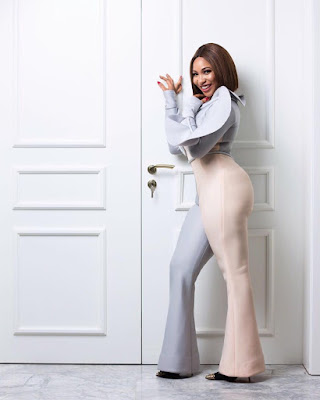 Tonto Dikeh granted a video interview of about 35 mins exposing the pains and domestic abuse from her estranged husband Churchill. You can read all about that here (Read Here )

News coming from Ghana police this time, says Tonto Dikeh, during a very violent fight with her husband, Churchill’s at Trasaaco estate in Ghana, destroyed $15,000 worth of property and waved a gun at one of Churchill’s bodyguards who tried to stop her from breaking the properties.This was because she claimed her husband was cheating on her as you have read so far.


Asempa News in Ghana has released a video in which a man identified as Supt. Joseph Oppong, Crime Officer at the Madina Divisional Police reading a statement allegedly written by Churchill during one of his fights with Tonto in Ghana.
Oppong said before they arrived, she had destroyed $15,000 worth of items and they had to restrain her adding that she had even waved a gun at one of Churchill’s bodyguards who tried to stop her from breaking the properties.

Well, By now you should know that Tonto Dikeh is not going to seat quiet on any allegations and that's right. She has replied with full force saying that's a lie and called her estranged Husband 'Yahoo Boy' and also called the news Fake! 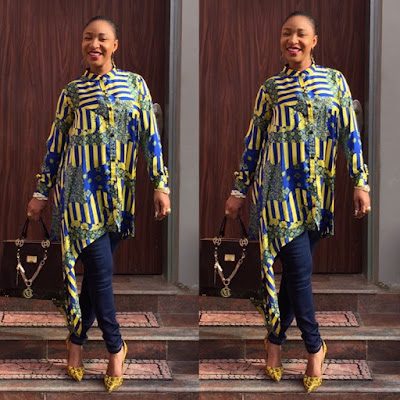 The truth will always provoke lies..
Laughing and dancing to my New song..
#Read your news

#the only thing you get right your lies

#I live you to God

#Too focused on postivity

#say no to domestic violence

#Who reads the obituary news of how you killed our unborn thru domestic violence?

#Oga paid police you are a liar

Posted by cocowondersblog.com on March 11, 2017