TONTO DIKEH - I Have Practically Dragged Someone Off My Husband's Private Part Before...I Was Once Single, I Am Not A Saint...

If you had your way, what story about yourself would you like to delete from the Internet?
If I had a way, I'll like to delete my whole existence because of my child. is going to hurt him. 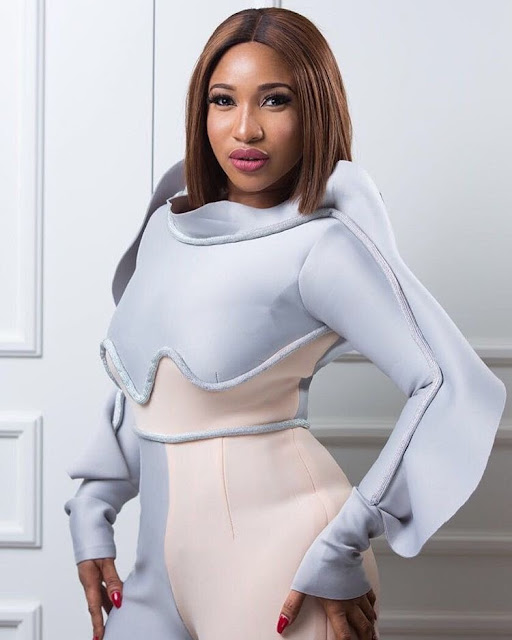 What do you miss most about being single?

I wouldn't say I miss anything being single. My single days were my single days. I did what I did during my single says, that was what was expected but now, I don't miss it.

If you had your way, what story about yourself would you like to delete from the Internet?

If I had a way, I'll like to delete my whole existence because of my child. I know that the Internet never dies, he's going to grow up to read my stories and it is going to hurt him.

First of all, this interview is not meant to discredit my ex husband. It is not to bring him down or make people hate him. I am doing this for him to be a better man and like I said earlier, someone somewhere might learn from this. I did mention something about STDs.
I am not taking back my words because they are not lies. I would not promote it, I would not embarrass my ex husband in that manner. Domestic violence is real. I do not understand how I went through it over and over again.
I didn't stay back because of my son, I did it For myself because I loved my husband with all of my heart. I stayed because he begged me a couple of times to stay and I just didn't want to give up on my marriage. I believe people change.
Anytime we had issues, my husband comes with a Pastor to beg. We have never had real counselling because he never admits his doings. I asked him over and over again why he kept doing it and if he felt no shame. I have pictures and videos of my domestic violence.
I also have pictures at the Nigerian Embassy in Ghana because I had to run to them at some point. I didn't release the pictures because I was stark naked. My husband has really humiliated me so much. For anyone to tell me I am telling lies against my husband, it really hurts me more.

Recently, a lady named Rosaline Meurer made a video saying she's your husband's PA, that she knows you and you are very nice to her. She also celebrated him on his birthday on her IG page. What do you have to say to her claims?

Rosaline posted a picture of a car on her IG page.

My husband bought the car for her. He is responsible for her upkeep. I have pictures of them on a trip together. That's something my husband has never done for me or his family. It hurts me because I watched him make every dime he has and I know the sacrifices I made. All I expected from him was to be good to his family. It's not his first time. I have practically dragged someone off my husband's private part before. The women are not my problem. I was once single. I am not a saint. I forgive all of them with the love of God in my heart.

Is it true that he has kids from other women?

Yes, it is. My son is not his first child. That was one of my major concerns in the early stage of my marriage because he lied about not having any child.
I didn't even know he was married unto the day the pictures were posted online. Recently, two women have contacted me that they have children for my husband but I cannot verify it.
Like I said earlier, this interview is not to throw dirt on hi, pm. One of them said her child is 9months old, the other said her child is two years old. Just as i can't verify the gay accusations laid out against him. There are claims that he's bi-sexual.
I don't know if it is true or not. 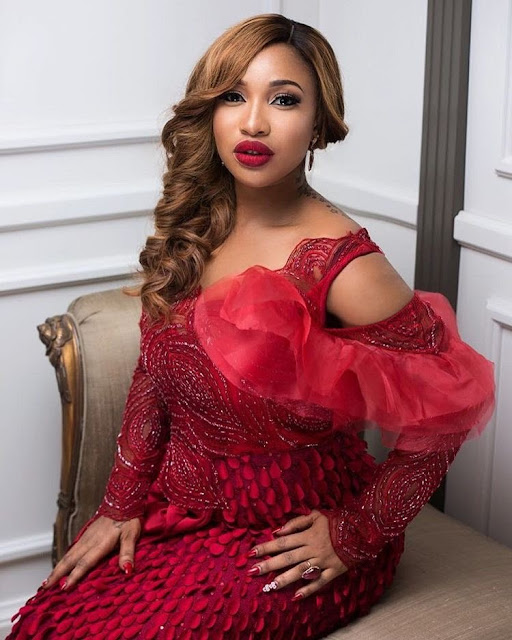 I want to thank all the women that have been sending me messages, you all have been my source of inspiration.
I also want to thank my husband's first wife,
Mrs. Bimbo Coker for all the love and support.
She's been in that position and her advice have been so helpful. Thank you

Posted by cocowondersblog.com on March 09, 2017

Email ThisBlogThis!Share to TwitterShare to FacebookShare to Pinterest
Labels: My Story