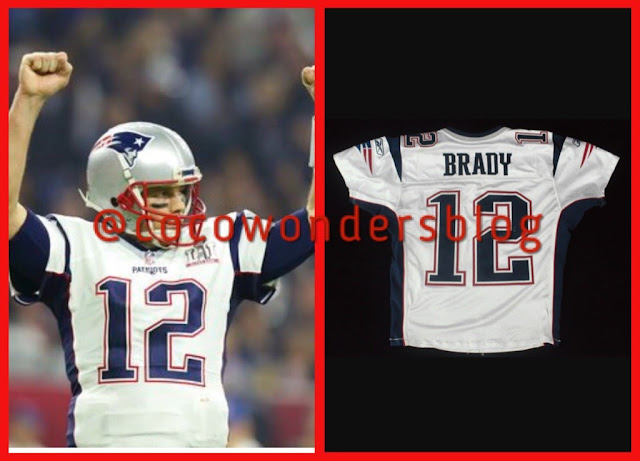 Tom Brady’s missing jersey from Super Bowl LI has been found in Mexico, apparently in the possession of a newspaper editor who had a media credential for the event and, the authorities say, more: other game-day clothing and equipment from Brady and another player, possibly from other Super Bowls.
It took an investigation by the F.B.I. and the police in Houston, where the game was played, as well as Mexican authorities and the league, to find the coveted jersey. 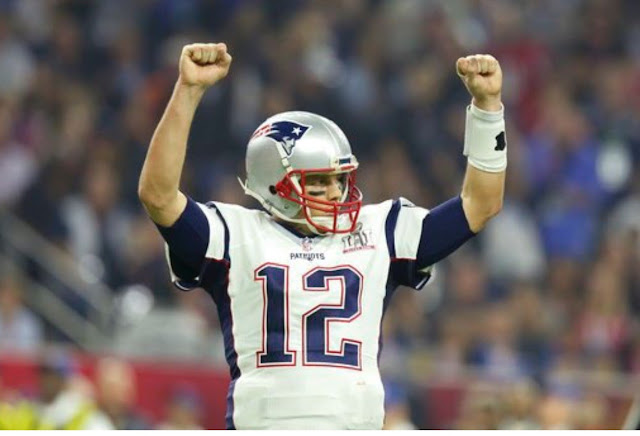 Brady, the quarterback of the New England Patriots, said the jersey was missing from his bag shortly after he returned to the locker room, celebrating his team’s historic come-from-behind victory against the Atlanta Falcons last month.

The trail, with the aid of video taken by cameras near the locker room, led to Mauricio Ortega, the editor of La Prensa, a medium-size daily in Mexico City, league officials said.

There, the authorities confronted Ortega, who, they said, turned over not only Brady’s Super Bowl LI jersey, but another of his jerseys, from Super Bowl XLIX in Glendale, Ariz., as well as a helmet thought to belong to Denver Broncos linebacker Von Miller, who was the most valuable player of Super Bowl 50 in 2016.

All three items have been returned to the United States and are being authenticated.
The items could be used as evidence if Ortega is charged in the case. Solving the riddle of where Brady’s jersey — or now, jerseys — had gone now raises questions about security and vetting of the thousands of journalists who cover the event, including 5,700 this year alone, several hundred of them from Mexico, where the N.F.L. is making a push for new fans.