The Real Reason Sulaiman Aledeh Left Channels TV...Aledeh was punished for whatever offense, and he gladly resigned because the ridicule was too much,”

It is no longer news that former Channels TV anchorman, Sulaiman Aledeh has quit his job. 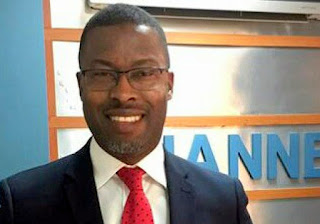 But the reason why he left the organization he had worked for eight years is less savory than Aledeh openly admitted. Saharareporters investigation reveals that the relationship between Sunrise Daily co- anchor and the Chairman/CEO of Channels TV, John Momoh went sour a few months before the ace presenter finally dropped his resignation paper.

Sources within the organization said Momoh was unhappy with Aledeh over an undisclosed wrongdoing, and therefore “punished him” by cutting his salary and later removing him from Sunrise Daily.


“Aledeh was punished for whatever offense, and he gladly resigned because the ridicule was too much,” a source said.
Aledeh in a previous interview with Premium Times said he quit his job because it was time to move on. 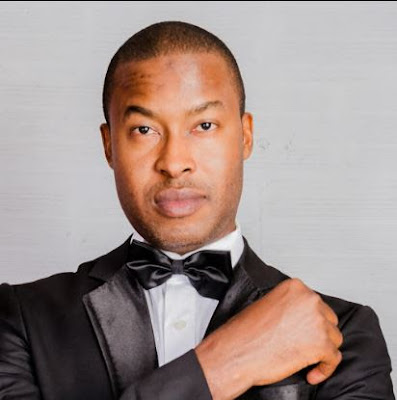 “Almost eight years, I needed greater challenges and not routine that was getting boring for me.”

But in one of his video posts on Youtube on Thursday, Aledeh gave a hint about the disagreeable nature of his exit and why he may not want to make the reason public.
“Sometimes silence is golden; some other time silence could mean a lot more.” He said he would be challenged about the future and not the past.
One of the sources also said Aledeh was overworked because of his multiple skills, which he often willingly deployed, but without commensurate reward.
In his video on Youtube, Aledeh who is currently in London admitted that much. “Almost everyone who come around at work, I tell everybody, yes I can do this…but sometimes you just might come off with some form of regret.” 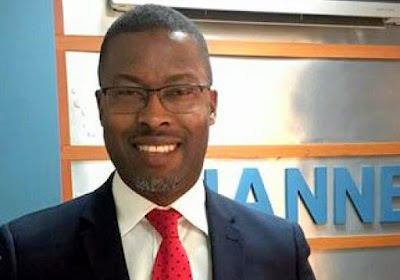 Aledeh will be resuming to his new gig at Arise TV station on Saturday next week.
“We’re starting off something big and would definitely be hitting TV on Saturday,” he told viewers on Youtube

saharareporters.
Posted by cocowondersblog.com on March 13, 2017