A former East Tennessee State University student who wore a gorilla mask and passed out bananas at an on-campus Black Lives Matter rally has been indicted by a grand jury. 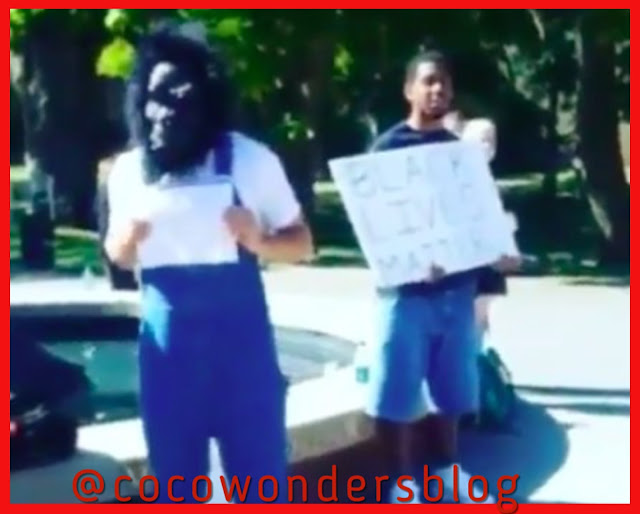 Tristan Rettke, who withdrew from the Johnson City university after the Sept. 28 incident, was indicted in Washington County on two counts of civil rights intimidation, two counts of disorderly conduct and disrupting a meeting, The Associated Press reported.

Video from the otherwise peaceful event at the university’s Borchuck Plaza showed Mr. Rettke, who is white, wearing blue denim overalls and a gorilla mask and dangling a banana tied to a rope in front of black rally goers. 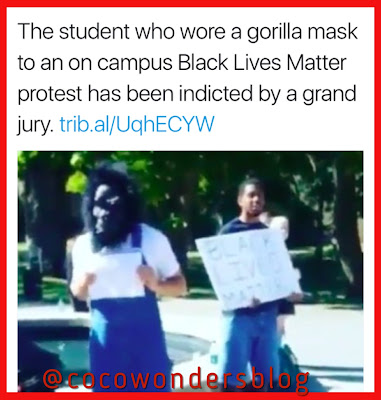 Police said at the time that Mr. Rettke told investigators he was trying to provoke Black Lives Matter protesters.
Witnesses testified during a preliminary hearing in December that Mr. Rettke used racial slurs and intimidated them, the AP reported.
Posted by cocowondersblog.com on March 24, 2017