Priyanka Chopra- I'm proud of my skin tone and my work is enough to do the talking! She says, “ My skin is as complicated as I am.

All through the world, there are models, actors, sportsmen and politicians who have achieved name, fame and success, regardless of their skin colour. 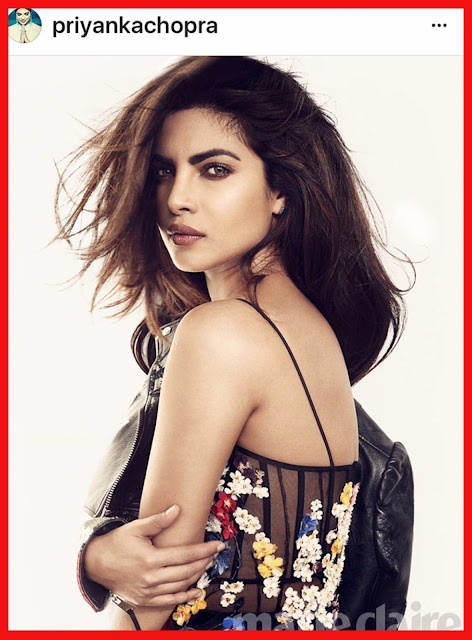 Closer home, Priyanka Chopra has not only achieved resounding success on the home turf, but is now a known name in Hollywood as well, thanks to her TV series Quantico and the soon-to-be-released Baywatch.

Yet, she admits that it has never been easy, as she did not have a film background and had relatively darker skin. In the latest issue of the American magazine Allure, the actress says that today, she is proud of her skin tone and her work is enough to do the talking! She says, “[My skin] is as complicated as I am. 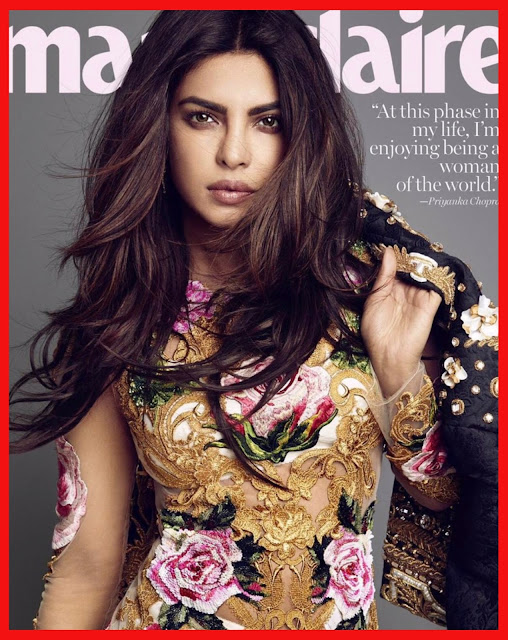 When I was growing up, I didn’t see anyone on television who looked like me. Initially companies didn’t have colors that matched Asian or Indian skin. Because I’m darker, I had issues as a teenager — society pressure that a girl is prettier if she’s lighter. Pressures exist, and it’s on us to make those pressures not seem important to girls.

I’ve achieved what I’ve achieved, and skin color has nothing to do with it — in fact it might have been an asset. I like the color of my skin very much. It’s so primitive to me that people are judged on the basis of the color of their skin.