Prison Break Returns next month April 4th and Theodore Bagwell AKA T-Bag will Have a fully functional cybernetic hand... 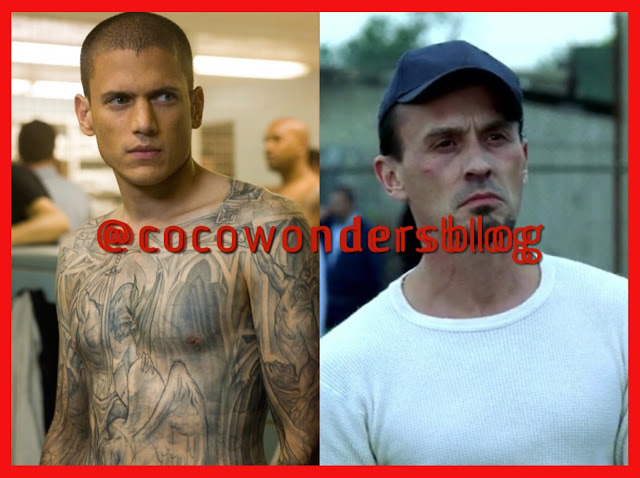 "It was about escapism, which we all need a bit of right now," Knepper tells THR about the success of 'Prison Break,' which returns after eight years on April 4.

It's not easy playing a man with one hand for three seasons and change.

As Theodore "T-Bag" Bagwell, among the most ruthless and calculated killers featured on Fox's Prison Break, Knepper contended with a mountain of challenges over the course of his run with the series — breaking in and out of multiple high-security facilities, murdering his way across America while still somehow engendering some sympathy from the audience, even cannibalizing an old buddy in the middle of the desert at one point. 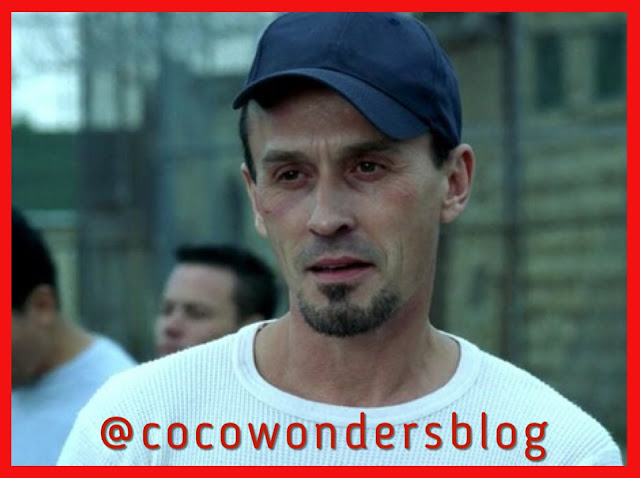 When Prison Break returns on April 4, however, Knepper and T-Bag will have five brand new digits to call their own: in trailers for the revived FOX series, T-Bag is seen with a fully functional cybernetic hand, a reflection of just how much things have changed since the improbable series first debuted in 2005.
Then again, it's also a reflection of how some things have stayed exactly the same — namely, the show's tendency to swing for the fences, no matter how wild the pitch.

coco's note:
I've got my phones on alert for this...
Posted by cocowondersblog.com on March 21, 2017