Pope Francis has asked forgiveness for the role of the Catholic Church during the Rwandan genocide in 1994...

Pope Francis said he hoped his apology would help promote peace in the African country, In a meeting with Rwandan President Paul Kagame at the Vatican,  which was torn apart by genocide in 1994, and contribute to a 'purification of memory'. 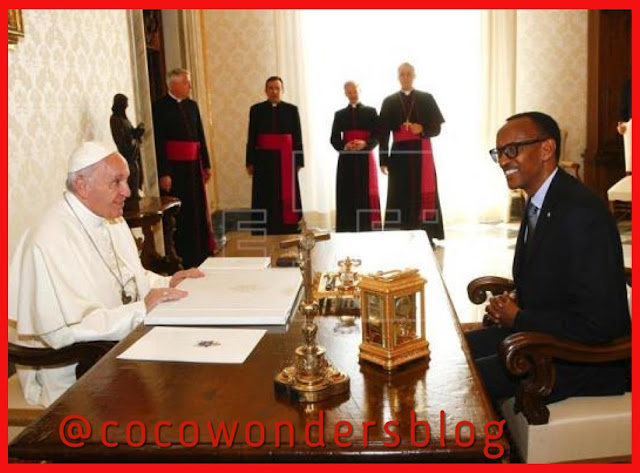 Between April and July 1994, extremists from the Hutu ethnic minority killed more than 800,000 members of the Tutsi minority and moderate Hutus in Rwanda. International courts have indicted several Catholic priests for alleged involvement in the genocide. 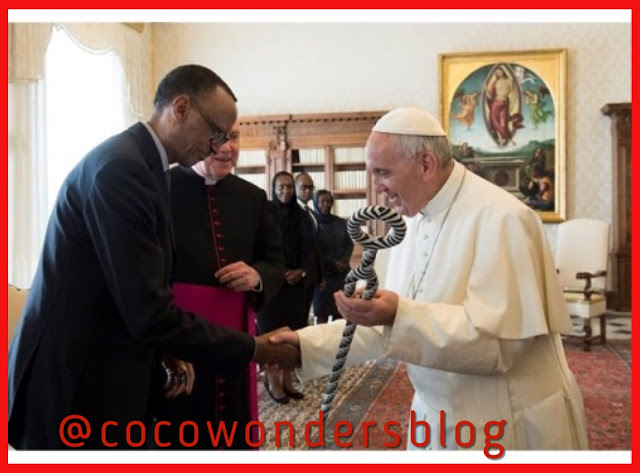 In November 2016, the Catholic Church in Rwanda formally apologized for its role in the genocide for the first time but the Rwandan government rejected the apology as 'profoundly inadequate' and demanded a statement from the Vatican on the matter. 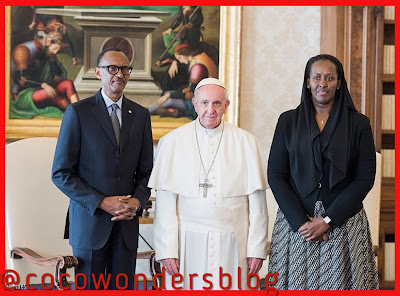 The Vatican said in a statement that the pope had 'implored a new God’s forgiveness for the sins and failings of the Church and its members, among whom priests, and religious men and women who succumbed to hatred and violence, betraying their own evangelical mission'. 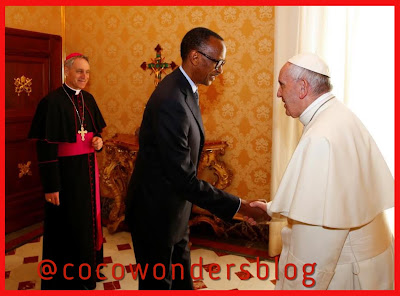 After the successful meeting, which held on Monday, Kagame tweeted that the meeting marked a 'new chapter' in relations between Rwanda and the Vatican and that the apology was an 'act of courage.'