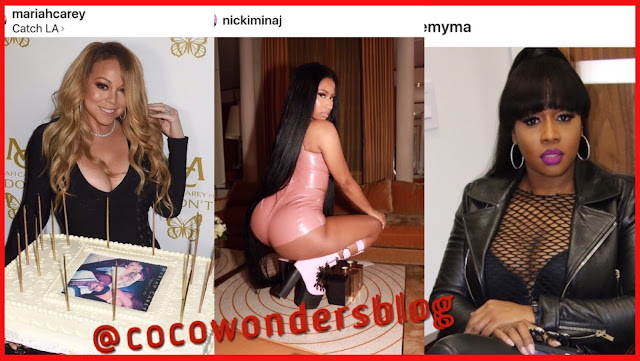 The “Anaconda” hitmaker made her announcement just hours after Mariah Carey dropped the bomb that she and Remy Ma are releasing a collaboration.

On Thursday, Minaj took to Instagram to show her fans a photo of the private jet she’s boarding on her way back to the U.S. She may have taken the snap before hitting the sack since she joked in the caption that “once u make ya bed u gotta lay in it [sic].” She also fueled the excitement of her American fans by using the hashtag “#BarbieBackinAmerica.” 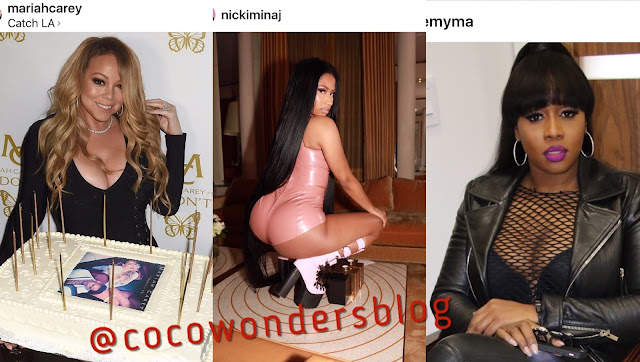 After Queen Barbz’s announcement, many of her fans expressed their joy in different emojis, with some using the crown emoji to suggest that the queen is back.
Others also couldn’t help but notice that it’s the perfect time for Minaj to return to America since Carey and Remy Ma are teaming up against her by releasing their collaboration this Friday.

In fact, Minaj announced her flight to the U.S. just a few hours after Carey dropped her teaser for the collab.

Earlier, Carey revealed to her millions of followers on Instagram that she’s about to drop the remix version of her song “I Don’t,” which now features Remy Ma aside from YG.

The single is already out and Remy Ma’s verse is not in any way related to her ongoing feud with the Young Money artist.
Many of Carey’s fans are also disappointed of the remix, saying it’s so unnecessary because the original version was already pretty good.

One fan wrote: “Mariah this remix sucked. Why oh why did you have to go on and do this? It was fine without Remy.” Another chimed in: “How desperate are you for a remix with Remy Ma … ur first one was good [unlike] this remix.”