Microsoft Founder And World Richest Man Bill Gates: He Has Been Searching For The Worlds Miracle...He May Just Have Found It...

Beating Nature At Its own Game 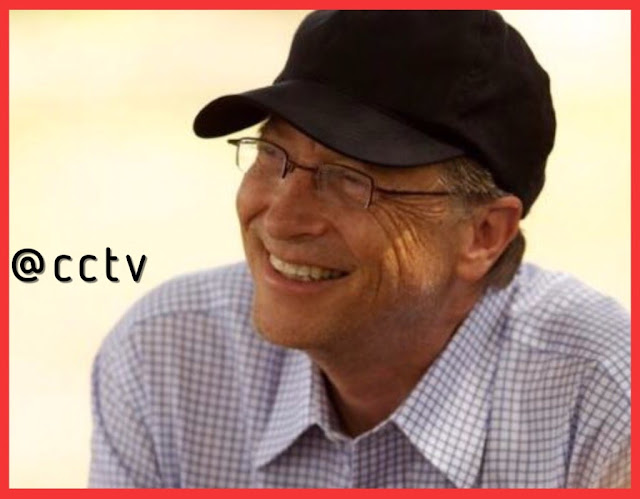 The sun was out in full force the fall morning I arrived at Caltech to visit Professor Nate Lewis’s research laboratory. Temperatures in southern California had soared to 20 degrees above normal, prompting the National Weather Service to issue warnings for extreme fire danger and heat-related illnesses.

The weather was a fitting introduction to what I had come to see inside Nate’s lab—how we might be able to tap the sun’s tremendous energy to make fuels to power cars, trucks, ships, and airplanes. 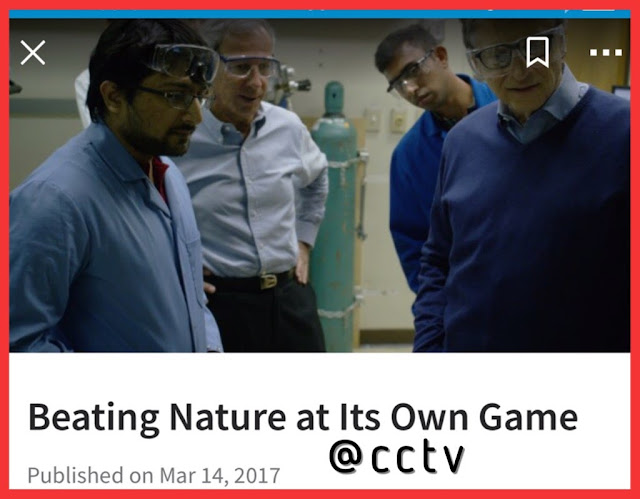 This originally appeared on gatesnotes.com.

Posted by cocowondersblog.com on March 15, 2017