Kukere Crooner IYANYA Revealed Why He Broke Up With Ghanaian Actress YVONNE NELSON...

The internet never sleeps...No matter how old something about you is, someday, sometime, it just springs up once again. 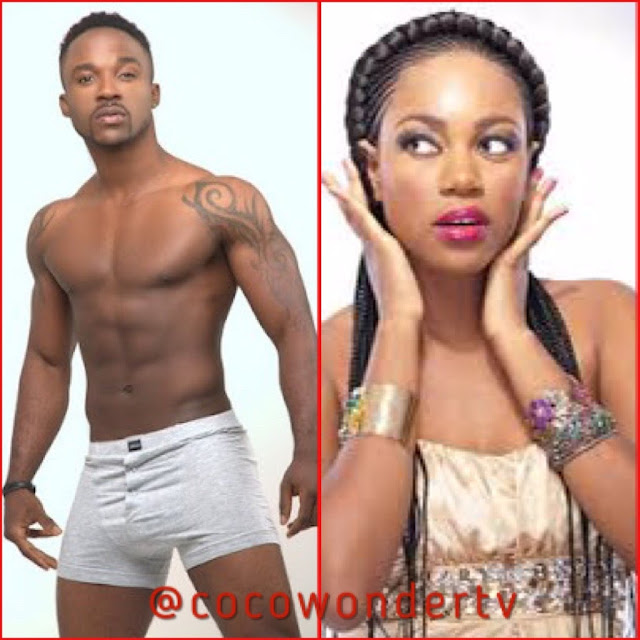 I've totally even forgotten about Iyanya/Yvonne Romance years back.
Well, From a recent post on Instablog, Iyanya spoke to The Nations and explained why his relationship with Yvonne Nelson didn't work out then.. 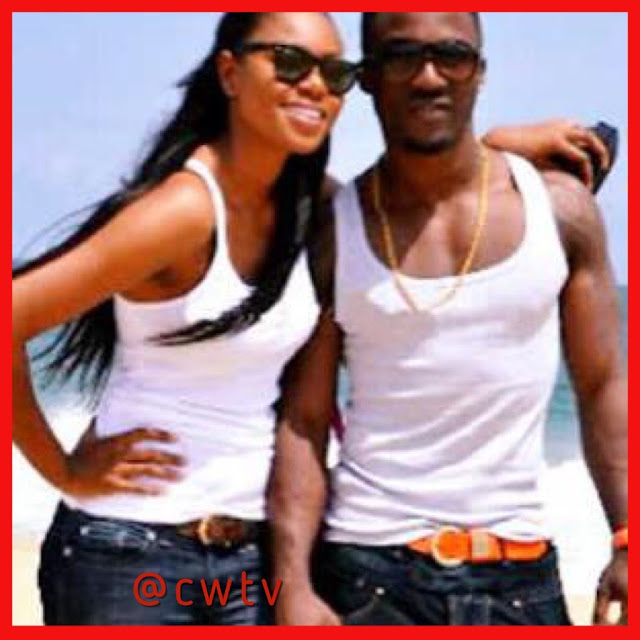 Is Iyanya Trying to get Yvonne's Attention once again? Cause this is exactly how it starts and well...They both Not Single or ...??? 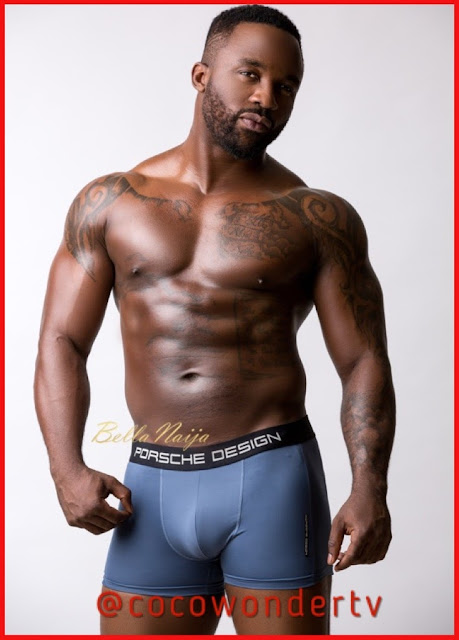 He said: "We broke up because we hardly had time for each other. .
So, it’s like every time she flies from Ghana to Nigeria during that time I dropped Kukere, I was hustling and I would do four shows in a day and I will make 2million because I was a hustling boy and any call at any time I was going for it. .