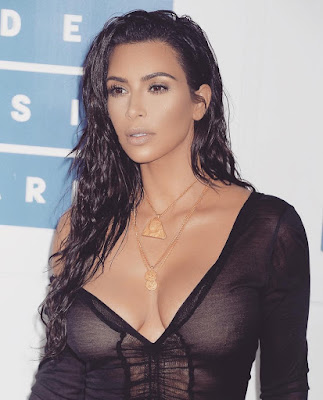 She had Mega-Security, Family and A Social Media Break

That morning of Oct. 3rd,when armed robbers broke into Kim Kardashian West's apartment in Paris, tied her up and stole $11 million dollars' worth of jewelry—marked the end of an era for the E! star.
But that fateful morning also heralded the beginning of a new chapter for Kim. 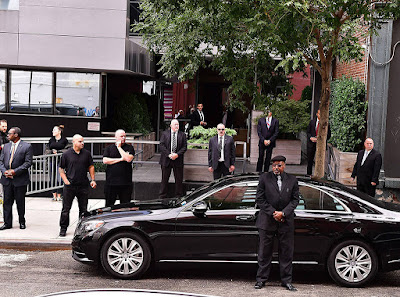 Famous for her nearly minute-by-minute Snapchat and Instagram updates for her fans- She knew something would have to change. 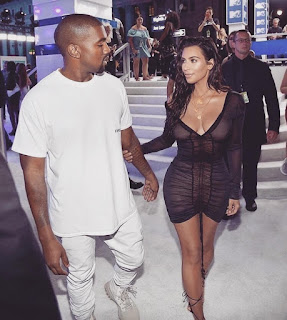 But before she could even think about a comeback, Kim had to heal."This is something that has the potential to screw anyone up for a very long time," a source close to Kim told E!

News following the incident, adding that the ordeal was "incredibly frightening" and that "it's going to be a process to get over it." 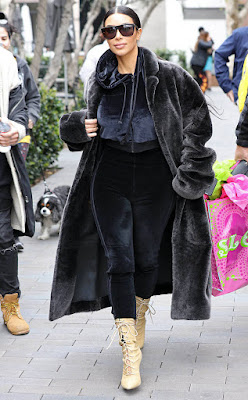 Five months later, Kim had recovered enough to return to the public eye. Here's how she harnessed her inner strength and made it happen.She knows that her image is what makes Kim, Kim. She just has to be very careful going forward."

Kim got counseling. Kim sought professional counseling to help her work through the trauma and stress stemming from being bound, gagged and robbed at gunpoint.
With time and therapy, however, Kim overcame her anxieties. 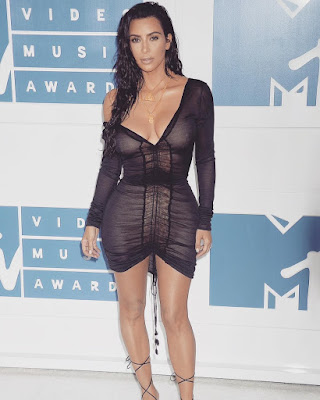 She leaned on her family. Without the distractions of social media posting and public appearances.Being around her children is the biggest distraction for her mind."

On a recent appearance on Ellen, Kris Jenner called filming their show a "therapeutic" experience for Kim.
Posted by cocowondersblog.com on March 09, 2017