Kim Kardashian - "I have to have a surgery on my uterus ...because I decided I'm going to try to have one more baby... 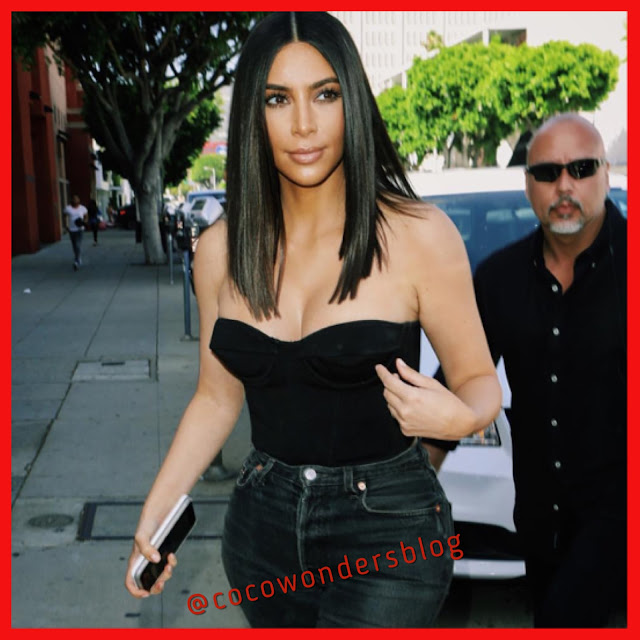 Kim, who already has two kids North West and Saint West disclosed on a new episode of KUWTK, that she is going in for a uterus surgery to fulfill her dream of having a new member in her family. 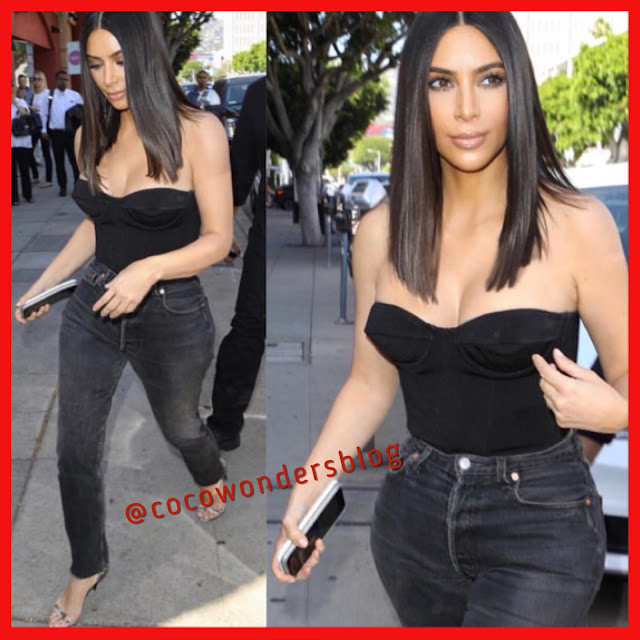 "I have to go in and repair my uterus because I decided I'm going to try to have one more baby. Isn't that exciting?" she said.
When Khloe Kardashian questioned what kind of surgery it would be and Kim replied:
"I have to have a surgery on my uterus to kind of repair this hole, so they need to like clean that out and then there's scar tissue.
"It will still be a really high-risk pregnancy, just you'd be able to get pregnant.
"Having more kids is definitely going to be a struggle.
I've gone through so much with really bad deliveries that the doctors don't feel like it's safe for me to conceive again myself.
This surgery is really the one last thing I can try."

coco's note:
You can do whatever she wants with her uterus...