‘They dragged me out on to the hallway on top of the stairs,’ she added. ‘That’s when I saw the gun clear, like clear as day. Kim Says 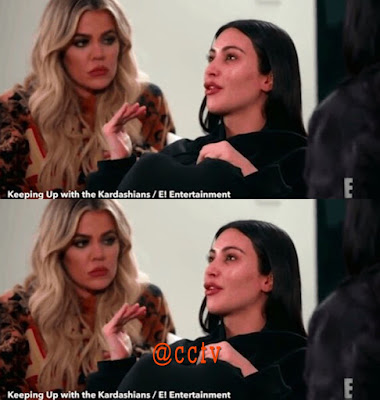 ‘I was kind of looking at the gun, looking down back at the stairs.’
Kim is also shown telling her sisters Khloe, 32, and Kourtney, 37, that she had to make an immediate decision about whether to try to escape.
‘I was like; “I have a split second in my mind to make this quick decision”,’ she said. ‘Am I going to run down the stairs and either be shot in the back? It makes me so upset to think about it.
‘Either they’re going to shoot me in the back, or if I make it and they don’t, if the elevator does not open in time, or the stairs are locked, then like I’m f*****. There’s no way out.’ 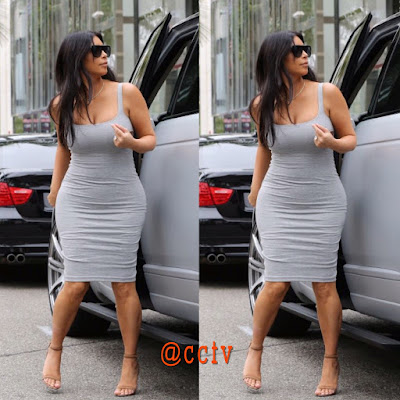 As result of the heist, Kim withdrew from the public eye for months, eventually re-emerging at a beauty seminar in Dubai in January.
Also that month, Kim’s driver in Paris, Michael Madar, 40, and his brother, 27-year-old Gary Madar, were arrested in the incident. 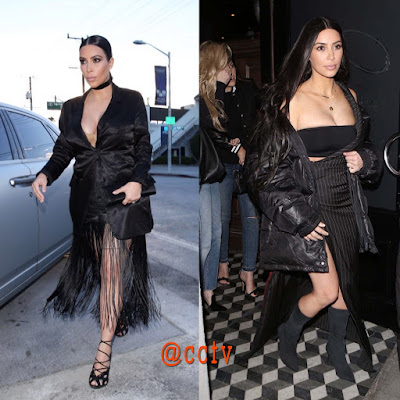 The siblings were among the total of 17 people taken into custody in January, as Parisian investigators continued their probe, centering on those who might have had inside information about the reality star’s whereabouts on the evening in question. 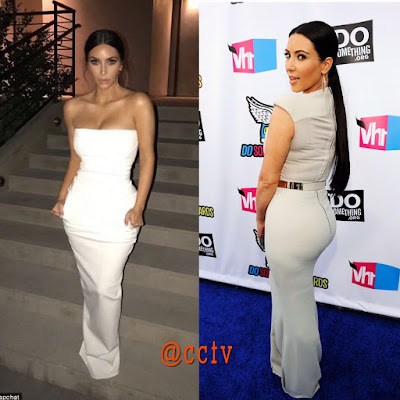 The new series of Keeping Up With The Kardashians begins in the UK on E! on March 19
Posted by cocowondersblog.com on March 13, 2017