Despite interim defeat on healthcare, Trump’s ethos prevailed
If you listen to Washington insiders and politicians, they will tell you that Friday ended in a harrowing defeat for President Donald Trump. 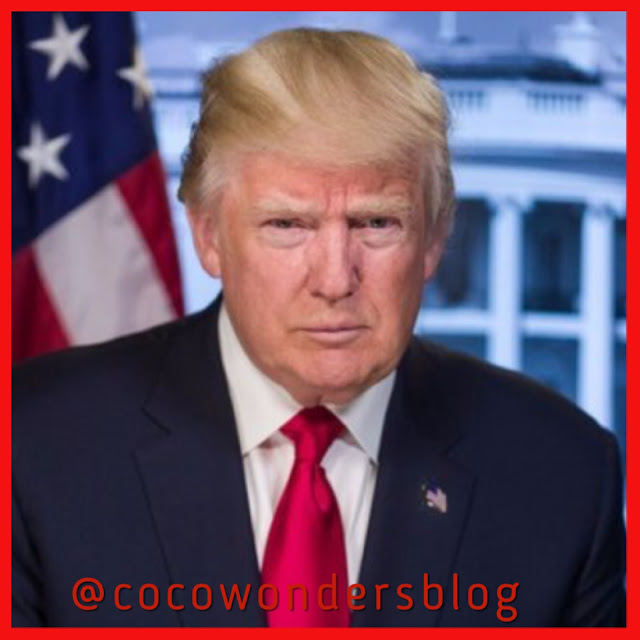 The Trump-Ryan healthcare vote to repeal and replace Obamacare was canceled, and the political class predictably characterized it as a fatal blow to Trump’s agenda.

The cancellation, though, was not a blow but a blip — a blip that Trump advocates know is the cost of bringing real change to Washington.

Trump is a post-partisan president in every sense of the word. 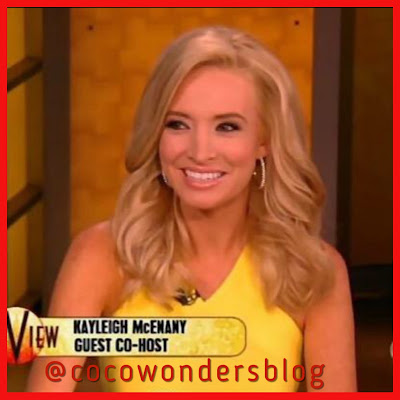 When other Republican primary candidates sang the chorus of “repeal and replace,” candidate Trump added a caveat:

“You cannot let people die on the street, OK?”

As the Republican field of presidential candidates stumbled over one another to sound more conservative than the person standing next to them — a tactic often used to win a Republican primary — Trump tried something new: honest realism.
He did not worry about appealing to a conservative base; instead, he spoke from the heart and people loved him for it. When voters selected Trump, they did so because he promised change — change to Washington and change to the Republican Party. He offered a renewed covenant — re-empowering the people over and above the partisan politicians.

In short, Trump promised to do what was right, not what was easy, and today’s canceled vote is evidence of Trump doing just that. Trump could have pulled an Obama by offering a narrow, partisan bill that would have appeased his party but damned the people; much like Obamacare did.
He could have offered a straight repeal of Obamacare without any sort of replacement plan.  It likely would have soared through the House as similar bills have dozens of times before.
Any resistance could have been countered with legislative sweeteners like those issued to pass Obamacare — the Cornhusker Kickback, the New Louisiana Purchase, and other cleverly named sweetheart deals to pay off politicians for their support. But then Trump would have become the Washington politician he vowed to exile.
Had Trump offered a straight repeal — a narrowly partisan piece of legislation — he could be celebrating legislative victory right now, schmoozing and toasting with his fellow Republicans. But doing that would have left millions of Americans uninsured, and it would have meant reneging on the pledge he made to take care of the people.
It would have been easy to offer this litmus test conservative bill, but it would not have been right. Instead, Trump took the noble path, the non-politician approach of offering a smart, legislative compromise.
Trump and Ryan offered a plan that gave the millions of Americans at risk of losing their Obamacare coverage tax credits to go out and purchase insurance on the free market. They likewise included conservative reforms to bring down the cost of care, like eliminating onerous regulations on insurers and giving grants to states from a new stability fund.
The Trump-Ryan plan was an eclectic mix of conservative principle with the compassionate realism of protecting the insured. Predictably, change was met with resistance from the far left and far right alike.
Democrats refused to compromise because doing so meant acknowledging the failures of Obamacare — a healthcare plan with an average premium increase of 25 percent next year, one-third of U.S. counties with exchanges offering just one insurance option and more and more doctors who will not accept Medicaid.
Some Republicans refused to compromise because purist conservatism was the only answer, and piecemeal change that accommodated the new realities millions of Americans would face under a new regime was unacceptable.
For now, Trump’s post-partisan legislation was too much for the partisans that flank him on either side, but this is not the end of the healthcare story. Change comes with a cost, and that cost is the temporary legislative blip that denies a short-lived victory.
But what is legislative “victory” if it means skyrocketing premiums, lost access to doctors and insurance that no provider will accept, as Obamacare meant for so many?  True victory comes through hard work, meaningful compromise, and unrelenting commitment to fulfilling the promises made to the American people.
Tonight’s vote cancellation was a temporary halt on the long-road to change, a post-partisan change that will empower the people, not the political parties.

Kayleigh McEnany is a CNN political commentator who recently received her Juris Doctor from Harvard Law School. She graduated from Georgetown University's School of Foreign Service and also studied politics at Oxford University. Follow her on Twitter: @kayleighmcenany.

coco's note:
The chills of failure is more success...
Posted by cocowondersblog.com on March 25, 2017