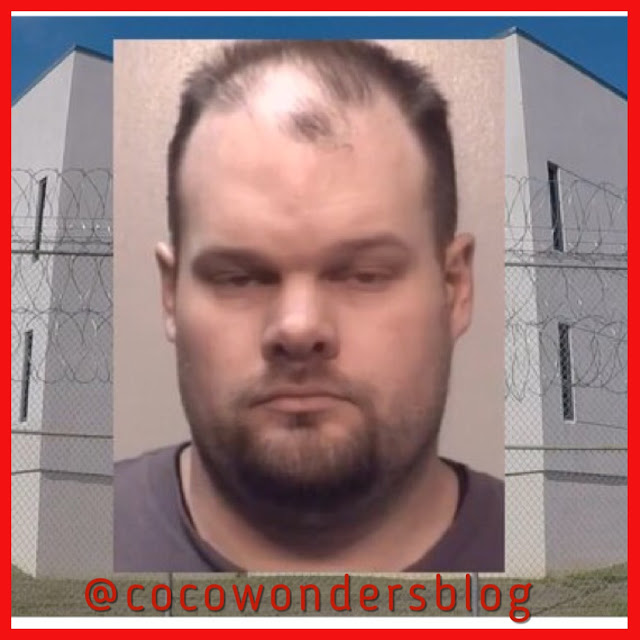 Corey Allen Booth remains in the Coweta County Jail without bond facing numerous charges for what investigators said is a most unusual head injury to such a young child.
Deputies arrested the Booth this past weekend after he and his wife brought their infant daughter to a Newnan pediatrician.
According to an arrest report obtained by FOX 5 News, the pediatrician found evidence of far more severe injuries than just flu symptoms. The doctor told the parents to take the baby to Children’s Healthcare of Atlanta at Scottish Rite and alerted authorities.

The report said X-rays conducted at the hospital revealed “healing fractures: of the 4th rib, the 7th rib, the proximal humerus, and right parietal skull.”
Investigators said Booth admitted hurting the child including head-butting the baby, which is to use one’s own forehead to strike the forehead of another.
According to the arrest report, Booth is 6-feet tall and weighs 318 pounds.
The report states doctors admitted the baby to the hospital for more skeletal X-rays and body scans.