Instant relationships - Many women, after knowing a guy for only a short while, let themselves get wrapped up in what I call an "Instant Relationship.

Many women, after knowing a guy for only a short while, let themselves get wrapped up in what I call an "Instant Relationship." 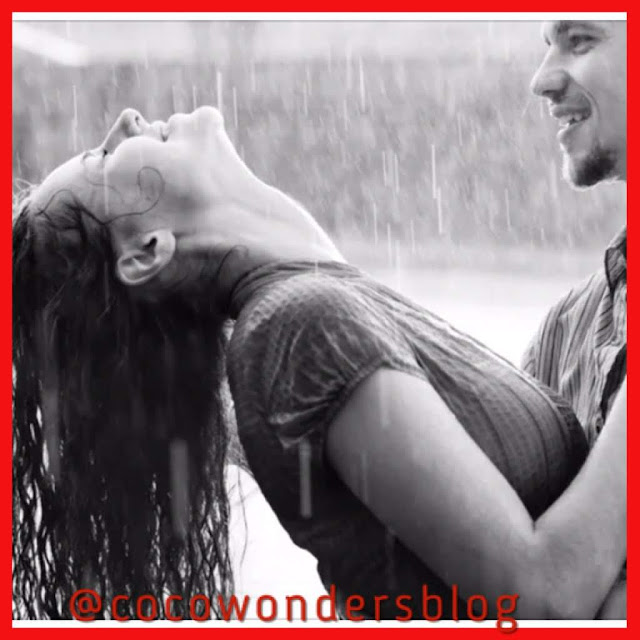 It's when a woman thinks that she's in a relationship with a guy and expects him to be exclusive and spend all his weekends with her... even though he hasn't talked to her yet about being in a relationship.

In short, he hasn’t decided if she’s someone he wants to commit to, but she’s acting like they’ve already committed.

To make matters worse, since she thinks they are already in a relationship, she gets disappointed when he doesn't act like her boyfriend. She reacts to that feeling of disappointment in a way that often pressures him and scares him off.

He starts withdrawing, and she doesn’t understand why. She's left hurt and confused, and alone.

That's why you need to make sure you stop putting all your energy into creating an "Instant Relationship", and focus instead on drawing the man you want in and connecting with him on an emotional level.

When you are able to create emotional attraction with a man, you have unlocked the secret to getting him committed to you for life. In my FREE dating secrets newsletter, I’ll teach you amazing tips to put to use in your love life right now, such as the specific personality traits of women who are “naturals” at attracting men, and what you have to do in order to embody those traits yourself.

coco's note:
well...am an natural
Posted by cocowondersblog.com on March 20, 2017