Ghanaian actress & television show host Cecilia Konamah - I was introduced to lesbianism by some friends...My husband is aware of that...

I used to be a lesbian and my husband knows it – Actress Cecilia Konamah. 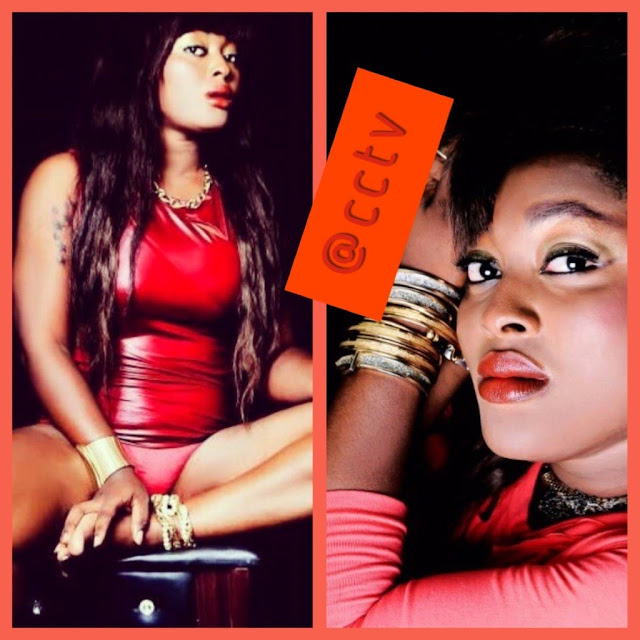 The Ghanaian actress and a television show host has confessed that she was once a lesbian and that she does not feel shy to tell the world about it.
Speaking on Hello FMs Entertainment show, the actress said she used to practice lesbianism but stopped three years ago – and that her husband is aware of her past sexual orientation. .
“My husband is aware of that.
Yes he knows that I was a lesbian and he is very comfortable with me in our marriage. He also said even if I had once stood on the streets as a hawker, he likes me as I am.
I was introduced into the act by some friends. If somebody thinks she wants to bring it out just to break my marriage, then let me tell the person that my husband is aware” she said.
Posted by cocowondersblog.com on March 14, 2017