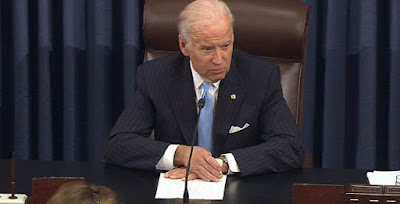 Former Vice President Joe Biden's family — often depicted in holiday cards that look as if they could have been torn from the pages of a glossy magazine — revealed a surprising drama Wednesday, courtesy of a titillating tabloid report.

Hallie Biden, the widow of Beau Biden, the late Delaware attorney general and son of the former vice president, is in a relationship with Beau's married brother, Hunter, the New York Post's Page Six reported. 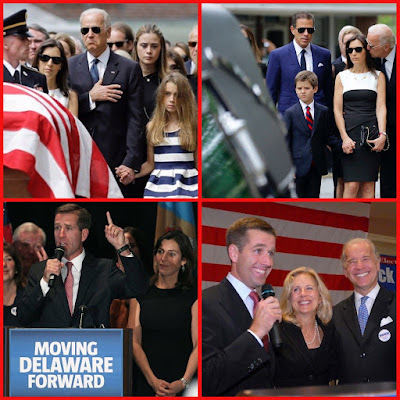 And the soap-operatic tale couldn't be discounted, since it came with on-the-record statements from Hunter Biden and from the former vice president and his wife, Jill. 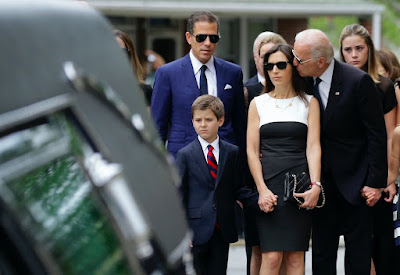 "Hallie and I are incredibly lucky to have found the love and support we have for each other in such a difficult time, and that's been obvious to the people who love us most," Hunter said in a statement to the New York newspaper. 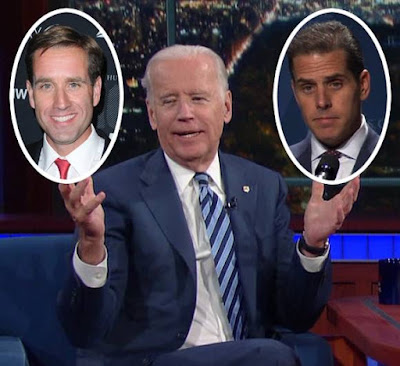 "We've been so lucky to have family and friends who have supported us every step of the way." 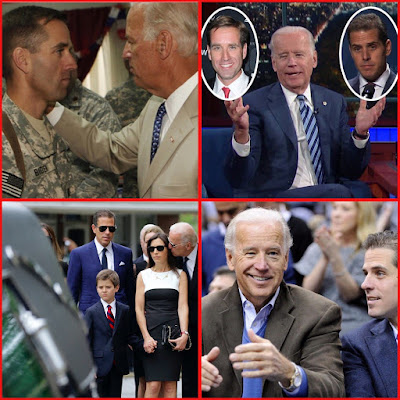 Page Six reported that Hallie and Hunter began their relationship after the death of Hallie's husband of brain cancer in May 2015, a tragedy that weighed heavily on the tight-knit clan and reportedly contributed to the decision of Joe Biden not to run for president. 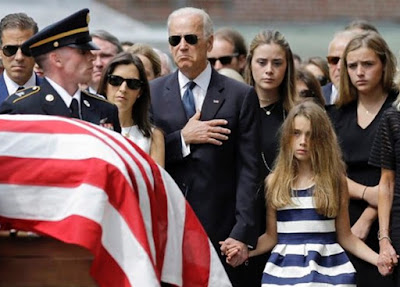 Hunter, a 47-year-old lawyer, is still married, though the tabloid reports that he and his wife, Kathleen, separated five months after Beau died. (Hunter made headlines over his discharge from the Navy Reserve after testing positive for cocaine in 2013.) It wasn't clear when the relationship between Hallie and Hunter began, though they are now an "official" couple, according to the report. 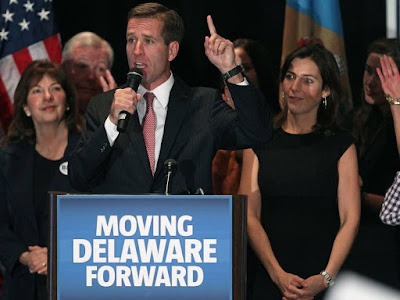 Hallie has two children; Hunter and his estranged wife, Kathleen, have three. And despite the shock that greeted the report in Washington circles, the new couple apparently has the support of Joe and Jill Biden. 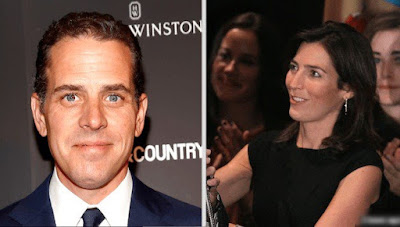 "We are all lucky that Hunter and Hallie found each other as they were putting their lives together again after such sadness," the former second couple said in a statement to Page Six. "They have mine and Jill's full and complete support, and we are happy for them."