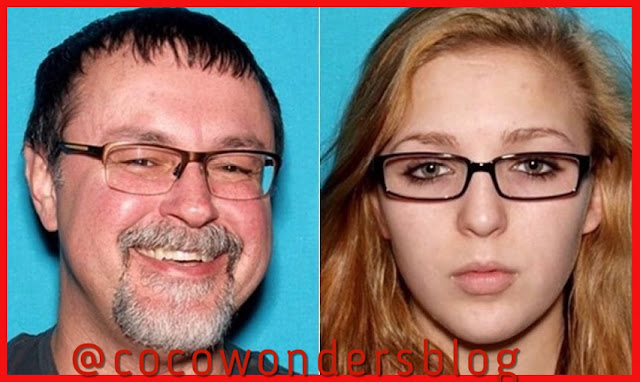 The teacher accused of kidnapping one of his students sparking a nationwide manhunt was reportedly spotted on a beach in Corpus Christi, Texas Thursday.

The Tennessean reported that Corpus Christi police were dispatched at about 1 p.m. to the 4500 block of U.S. Highway 181 in North Beach after a call from Tennessee was forwarded to the police department. 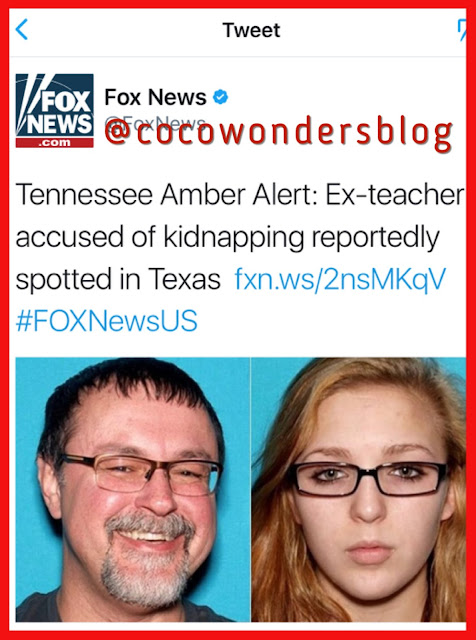 Tad Cummins was added to Tennessee’s Most Wanted List after he was suspected of kidnapping his 15-year-old student Elizabeth Thomas last week. Authorities issued an amber alert for a silver Nissan Rogue with license plate 976ZPT.

Corpus Christi police spokeswoman Gena Pena said the call indicated an SUV with partially-matching plates may have been spotted in North Beach.

“Units are out there trying to look for the vehicle but nothing has been found,” Pena told the Caller-Times.
The Tennessee Bureau of Investigations has been searching for the blond-haired student and 50-year-old Maury County Schools health teacher since March 13. Investigators believe Cummins may have abducted the girl to “potentially sexually exploit her.”
Posted by cocowondersblog.com on March 24, 2017