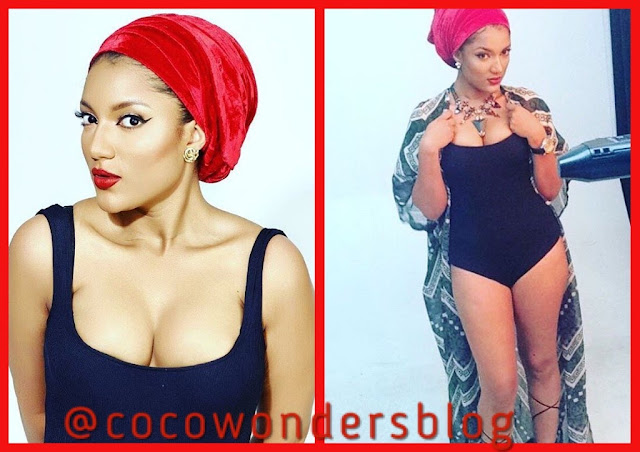 Ex-Big brother naija housemate, Gifty, who once debunked rumors of being married even after her husband's cousin shared photos of her marriage ceremony, confessed she was once married, in an interview with HipTv.

Gifty was just a naive girl who didn't know what she want. 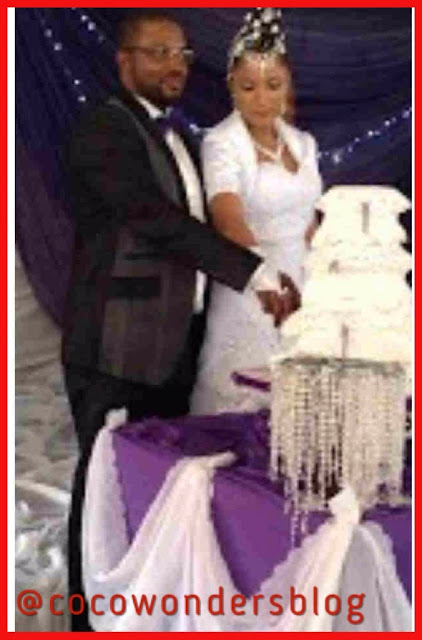