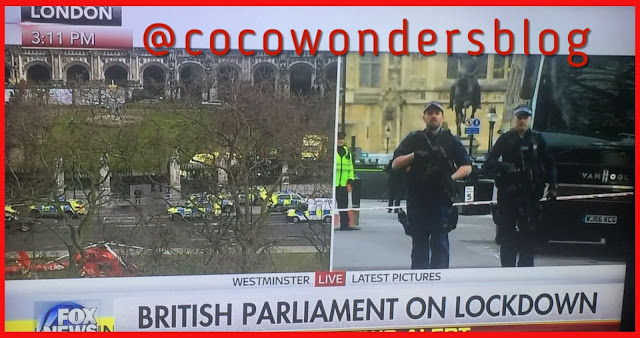 An assailant was shot outside the British parliament by armed police, the leader of the House of Commons said on Wednesday after loud bangs were heard.
One police man was said stabbed inside the parliament building and a Reuters photographer saw at least a dozen injured people on a nearby bridge. 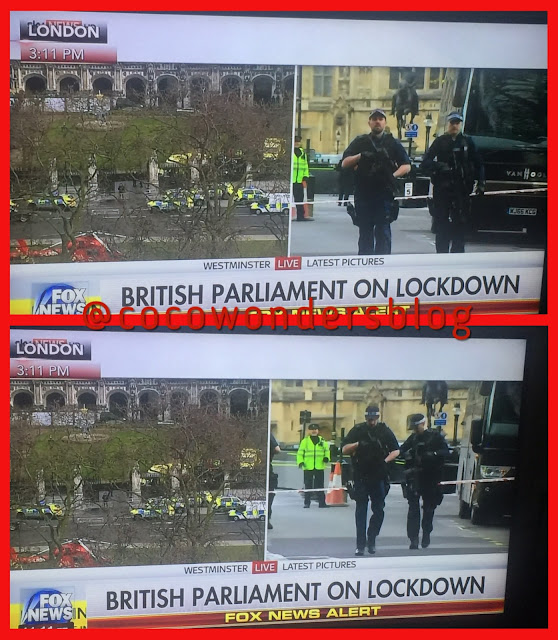 "An armed man was shot by the police," David Lidington, the speaker of the parliament, said, adding that it was the man who had stabbed the police officer, noting that there were also "reports of additional violent incidents" around the palace.

"The alleged assailant was shot by armed police, an ambulance is currently attending the scene to remove the casualities," he said.
"There are also reports of further violent incidents in the Palace of Westminster but it would be wrong of me to go into further details before confirmation from the police."
The Commons' speaker suspended the session as police responded to an incident. Journalists at the Parliament building said they were told to stay in their offices.

A parliamentary clerk told Reuters two people had been shot, but there was no official confirmation from the police.

This is still devoloping.. but please inform loved ones or anyone on that route in london right now.