The Feds were monitoring Russian activity at Trump Tower — but it was years before President Trump ever ran for office. 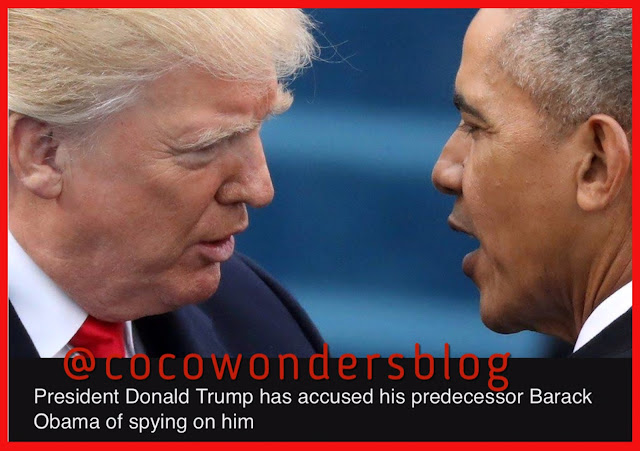 The FBI had a court-sanctioned warrant from 2011 to 2013 to monitor a Russian crime organization working out of a unit three floors below President Trump’s penthouse, according to an ABC News report.

Listening in on the Russians’ happenings resulted in more than 30 people being indicted in April 2013, with federal agents raiding the Trump Tower apartment. 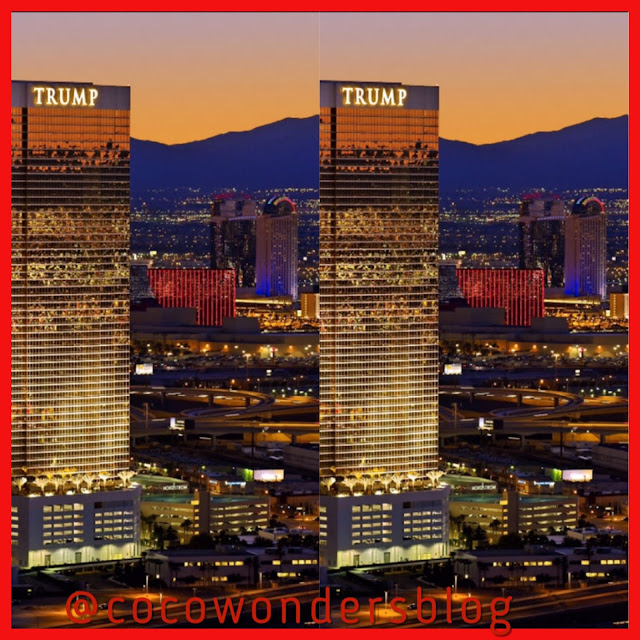 But the mastermind, Alimzhan Tokhtakhunov, got away and has since fled the United States justice system.

Emergence of the Russian gambling wiretap comes as President Trump claims his own residence at Trump Tower was bugged at the direction of President Obama. 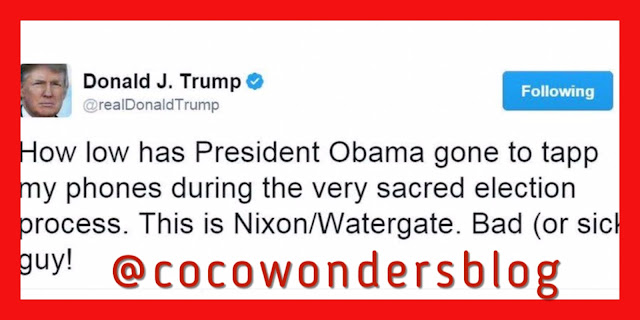 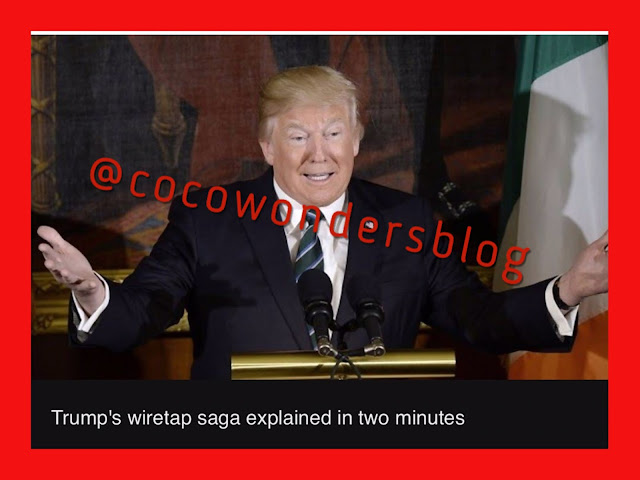 The FBI has revealed they once wiretapped Tower Trump to uncover an illegal gambling ring.
In 2011 the FBI obtained a warrant to bug President Trump’s HQ to monitor a Russian crime organisation located just three floors below the hotel tycoon’s penthouse.

The two-year operation resulted in more than 30 people being charged with money laundering in April 2013, reports ABC News.
Around $50 million (£40 million) of illegal money was brought into the US via room 63A in the skyscraper.
But the ringleader, Alimzhan Tokhtakhunov, managed to get away and has since fled the US.

In a 2014 statement, Mike Gaeta, who led the investigation, said Tokhtakhunov is a major player in the illegal gambling trade.
‘He is prominent, he has extremely good connections in the business world as well as the criminal world, overseas, in Russia, Ukraine, Uzbekistan, other countries,’ he said.