Barcelona star Neymar admits he would like to play in the Premier League in future.

Barcelona star Neymar admits he would like to play in the Premier League in future. 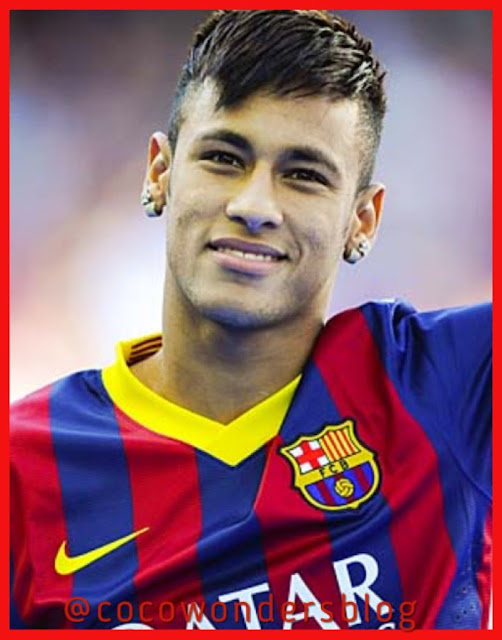 The Brazil international was reportedly a firm target for Louis van Gaal at Manchester United in 2015, with the forward’s agent claiming that an offer said to be worth close to £140million had been tabled.

Rumours have emerged in recent weeks that Jose Mourinho has made contact personally with Neymar in order to test the water before launching a new bid at the end of the season. 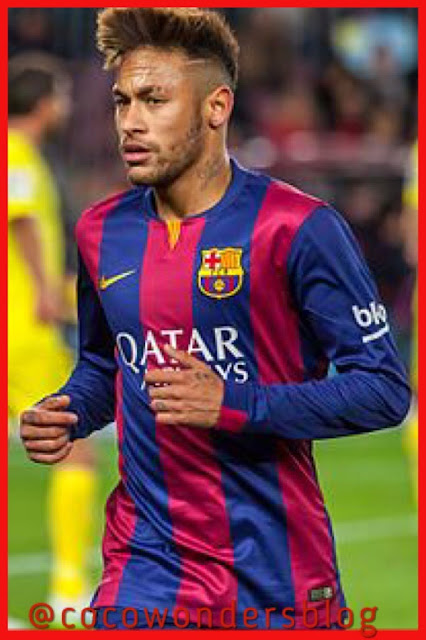 Although he signed a new contract at Camp Nou in October that runs until 2021, the former Santos forward has revealed that a move to England is tempting.
“It’s a championship that surprises me,” he said at a PokerStars event. “I like the playing style and the teams.
“I admire Manchester United, Chelsea, Arsenal, Liverpool – these are the teams that are always fighting for the title.
“And then you have top-level coaches like Mourinho and [Pep] Guardiola. These are coaches any player would like to play for.
“Who knows? I’d like to play there.”
Neymar has 14 goals and 23 assists in all competitions this season.

TheNation...
Posted by cocowondersblog.com on March 20, 2017