Stephanie Otobo, speaking at a press conference in Lagos on Friday, 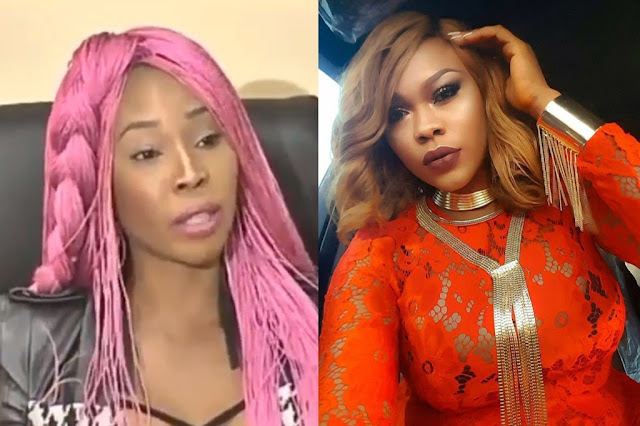 She said she spent time with Mr. Suleman in Naples, New York, and Lagos.
One of the reporters asked her to name one of the girlfriends of the Apostle she knows and she mentioned popular sexy Nollywood actress, Daniella Okeke. 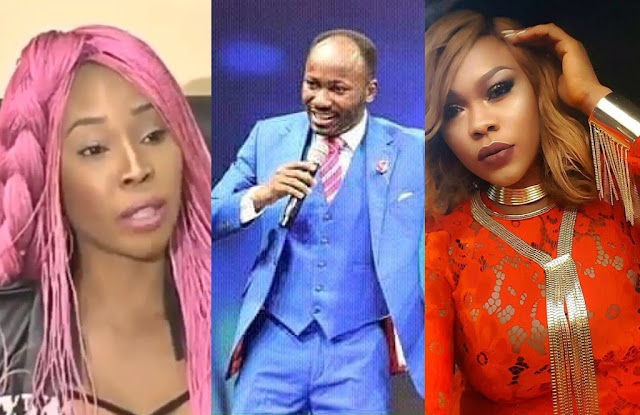 coco's note
All these things...who is a saint sef?
Posted by cocowondersblog.com on March 11, 2017