THE TOP 10 BEST STATES TO LIVE IN AMERICA...

Before You Pack Your bags to Come! 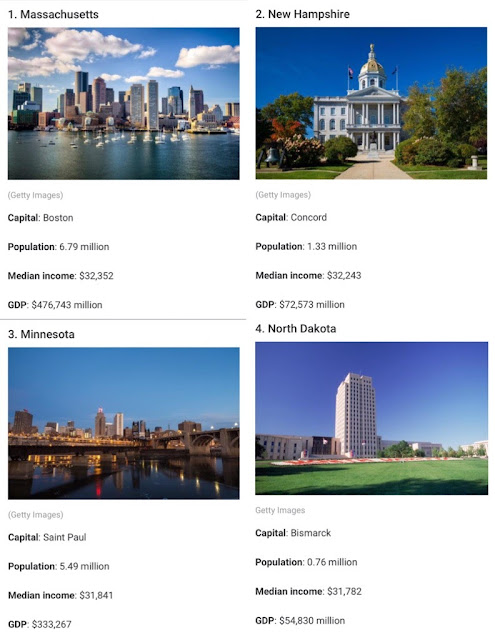 Massachusetts topped the list because of its educated population and health care opportunities. 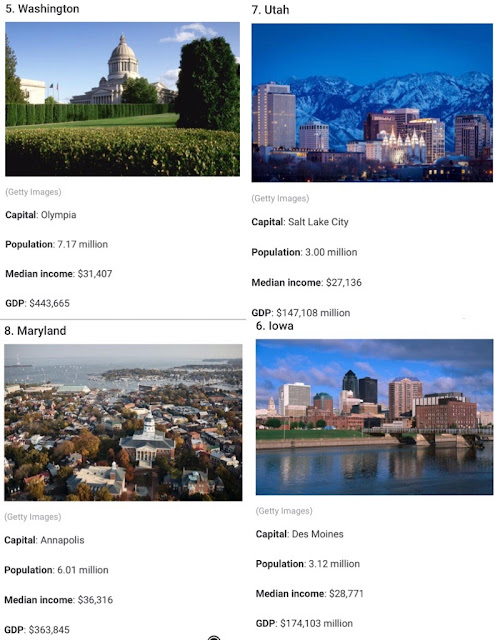 In total, all 50 states are measured against 68 metrics across those seven categories. U.S. News pulled data from a variety of sources, including McKinsey & Company’s Leading States Index.

Southern states performed the worst. Mississippi and Louisiana claimed the bottom two spots. While southern states did not fare well in health care and education categories, some were applauded for safety, transparent government, affordable housing and low graduate debt. 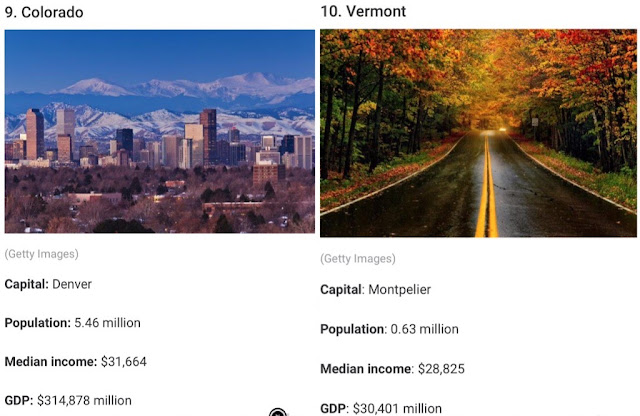 The report is weighted to reflect what citizens say they value most in their states: health care and education are most important; infrastructure, crime and corrections, opportunity, economy and government are also factors.

New England states claimed three of the top 10 spots. New Hampshire, which came in at No. 2, was praised for strong racial equality in education and gender equality.