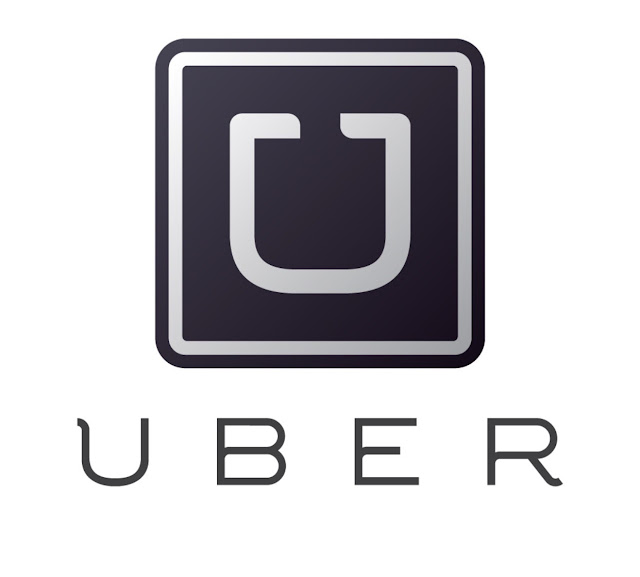 Uber can’t make it a day without making headlines.
The big news today? Amit Singhal, the well-funded transportation company’s senior vice president of engineering, is out. 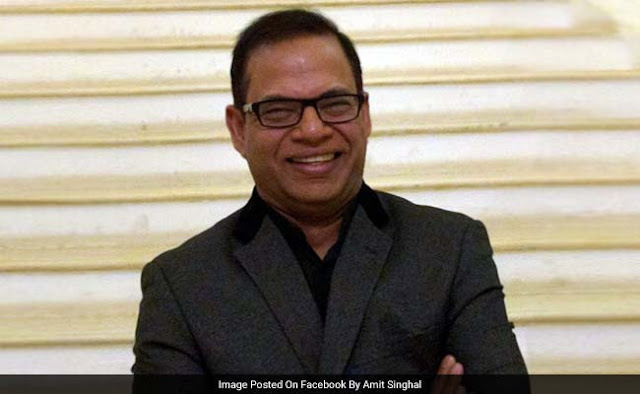 Singhal is stepping down from his post after Uber execs were alerted about sexual harassment allegations that the engineer faced in his time at Google. Singhal worked as the vice president of search at Google for 15 years before resigning in February 2016. Recode reports that a female employee filed a sexual harassment complaint against Singhal that an internal investigation found “credible.” He allegedly denied the claims.
Following his resignation from Google, Singhal was hired by Uber to serve as vice president of engineering. Though Singhal reportedly never disclosed the sexual harassment allegations to Uber, execs found out through Kara Swisher’s reporting for Recode.
This news comes after former employee Susan J. Fowler detailed the sexual harassment she says she experienced at Uber. However, Swisher notes, “Singhal’s dispute with Google has nothing to do with that situation or the recent lawsuit that Google’s parent company, Alphabet, has waged against Uber’s Otto division.”
Uber declined to comment, and Google did not immediately respond to a Fortune request for comment.

coco's note
life and sex...
Posted by cocowondersblog.com on February 28, 2017