Amanda Ebeye: “I could have been in the most useless relationship right now if I wanted but... 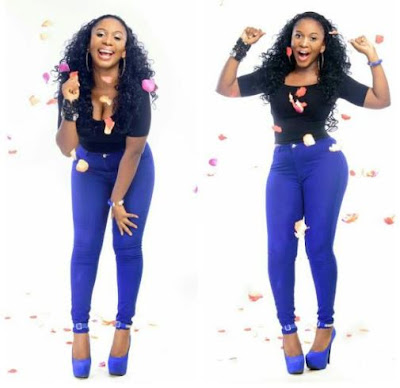 Nollywood actress, Amanda Ebeye, welcomed her son in November 2016, a really cute boy.Its unfortunate the affair didn't lead up to marriage but who says even marriages don't have problems of their own. 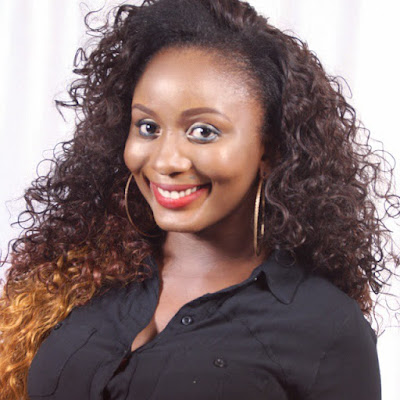 During a recent interview with Punch, Amanda said;
“I did not marry the father of my child because he is not my husband and he is not meant to be,”
“I could have been in the most useless relationship right now if I wanted but I told myself instead of giving my son this shameless pretender and liar of a man as a father, I would take care of him and he will be fine.”
“I tell you that since I took that stance, I’ve not looked back for one day and God keeps giving me the strength to move on. If it is God’s, one day a good man will come and you’ll be invited to my wedding but for now, I’m single and all that matters to me is my son.” 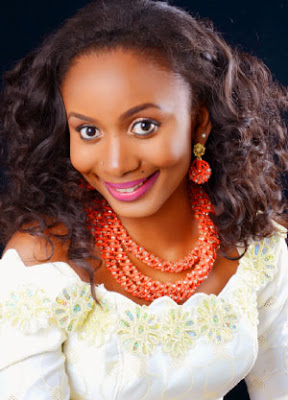 Amanda continued :
“I didn’t feel bad because we are all entitled to our opinions. Most people don’t know what other people go through but they are fast to bury them. We all hide behind our beautiful make-up and clothes that people forget that we all cry sometimes. 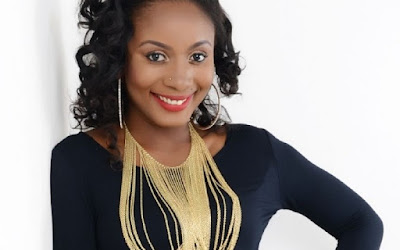 And the most painful part is that it is mostly women that do these criticisms. Some are even going through worse situations but they come on social media, wearing make-up and fine clothes and start commenting but when they go home, their husbands would slap them for not cooking their food early, and they receive it with smiles, walk away and say I’m fighting for my man. Hypocrites!”

Posted by cocowondersblog.com on April 21, 2017