$20 MILLION US DOLLARS FOUND HIDDEN UNDERNEATH A MATTRESS IN AN APARTMENT -MONEY LAUNDERING... 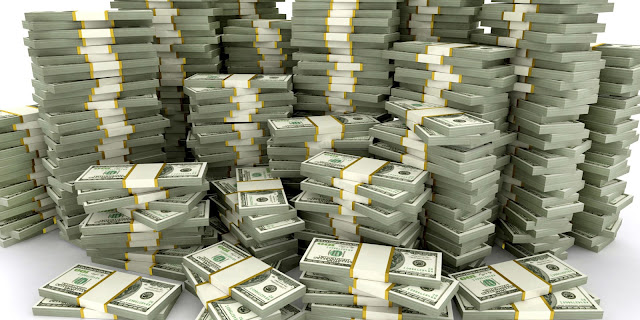 Ever wondered what $20 million looks like hidden underneath a mattress? Well, the US Attorney’s Office in Boston has you covered. 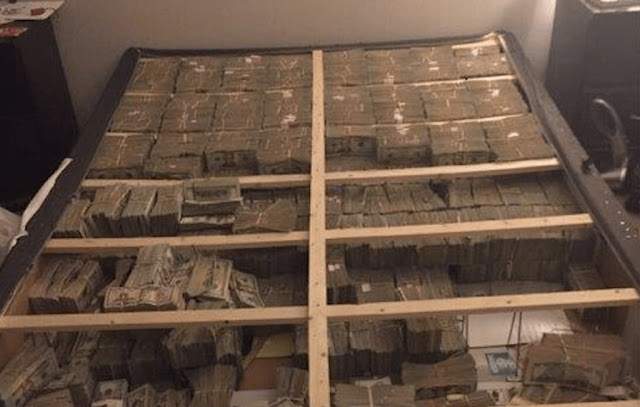 “Photo of $20M seized in box spring following arrest of Brazilian national in scheme to launder proceeds of TelexFree,” the prosecutors’ office tweeted, along with the photo.

The image stems from a search conducted on Jan. 4 inside the Westborough, Mass. apartment of Cleber Rene Rizerio Rocha, who was charged in a criminal complaint with one count of conspiring to commit money laundering in connection to the alleged pyramid scheme involving TelexFree...
Posted by cocowondersblog.com on July 29, 2017